BD Group in the Community

BD Group is an independent commercial company that is wholly owned by the London Borough of Barking and Dagenham, which combines the best experience from the private sector with the ethos and care of the public sector service and all our profits are invested back into the people and communities in which we serve, fully supporting the wellbeing of the Borough of Barking & Dagenham.

We strive to improve the environment in which we live and work whilst caring about the communities where we operate. We deliver meaningful social value and improve people’s lives in the communities. We develop social value plans, in partnership with our clients, to deliver long-term, sustainable outcomes. We proactively look to offer employment and training opportunities to local people and support initiatives to provide employment opportunities to young and disadvantaged people.

We aim to improve the overall health of the Borough by investing in the development of our team, teaching life skills, such as cooking, through after school classes and delivering workshops to promote good health across the community.

Back to the news

Dagenham and Redbridge FC hosted its first-ever Daggers Celebrate Diversity Day in February 2020, with the generous support of the BD Group.

We would like to thank the following companies and organisations for helping to make the day such a success; Levett Consultancy, Daggers Ladies FC, Dagenham United FC, The East London Cricket Foundation, the International Day of Disabled People (IDDP), Face Painter Lurleen Matthews, the Metropolitan Police, the British Army’s personnel from the Royal Engineers, and the Countess Mountbatten’s Own Legion of Frontiersmen Volunteer Ambulance Services.

Thank you to the 2,345 people who attended the Daggers Celebrate Diversity Day!

A huge thank you must also go to our guests who were present in the lounge ahead of the match; Cllr Chand (The Mayor of Barking & Dagenham), Cllr Hussain (The Mayor of Redbridge), Cllr Darren Rodwell, Jon Cruddas MP, The Football Supporters Association (FSA), Kick It Out, Show Racism The Red Card, and Goals Dagenham Manager Ben Stokes.

Jayden Parker, a Year 9 All Saints School student, who won the BD Group’s School Diversity Poster Competition, designed the programme cover for the visit of Solihull Moors – so congratulations to him, runners up Saliya Joseph and Brooke Kelly, and to all of the other entrants!

But most importantly, thank you to the 2,345 people who attended the Daggers Celebrate Diversity Day match vs Solihull Moors on Saturday – and we hope to see as many of you as possible supporting the Daggers in the future! 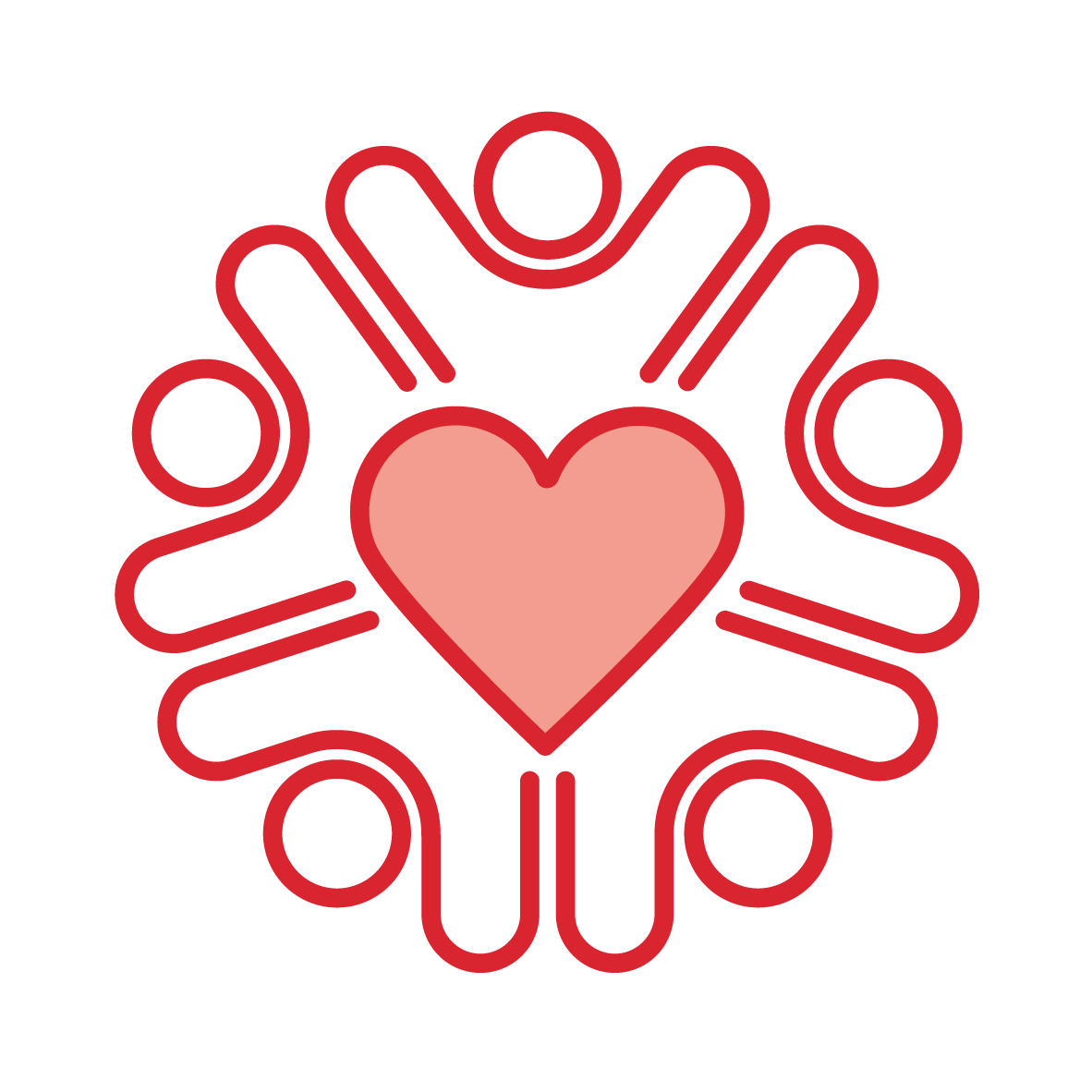